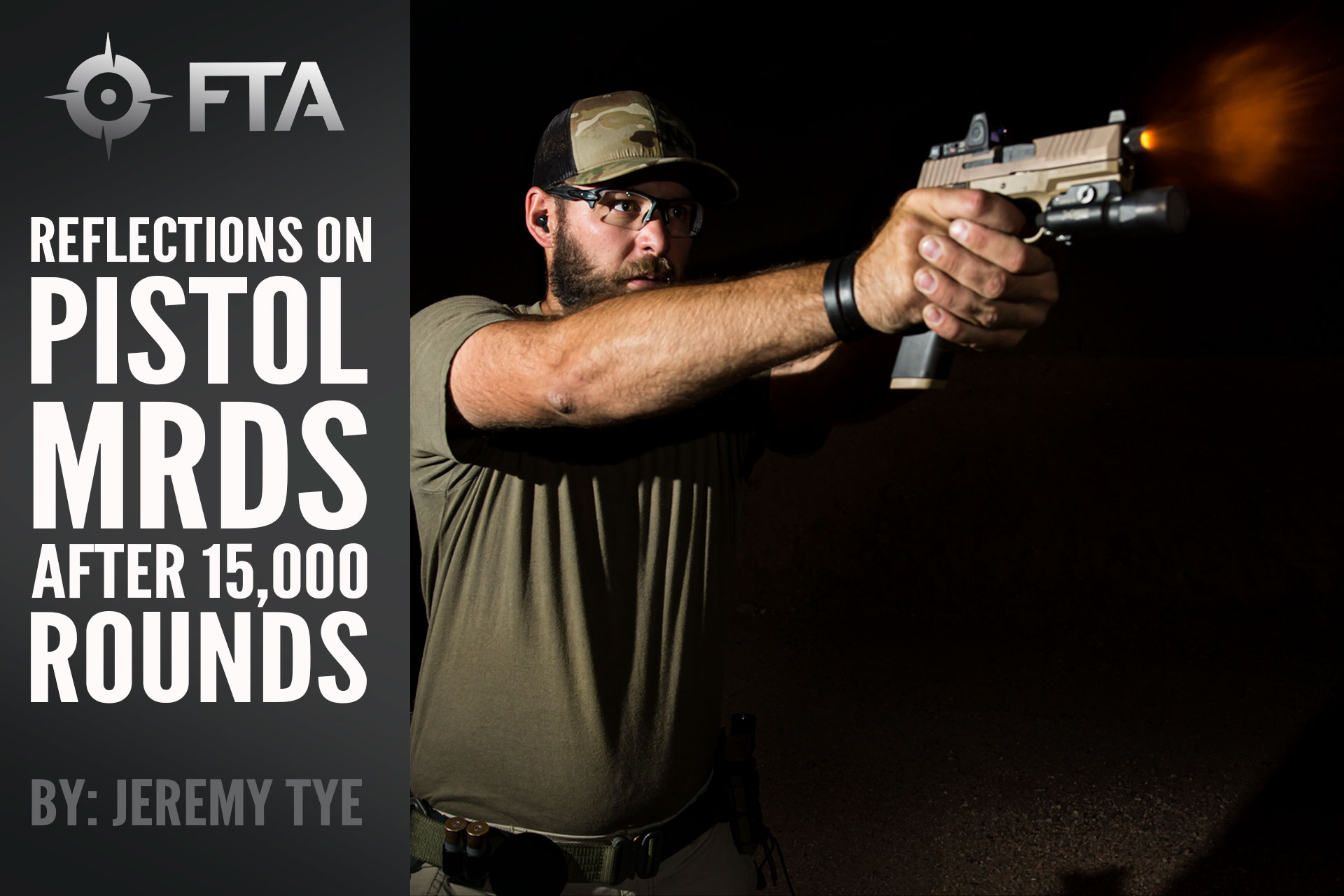 Posted on August 2, 2019 by Jeremy Tye in Jeff Gonzales

Reflections On Pistol Mrds After 15,000 Rounds_Mobile 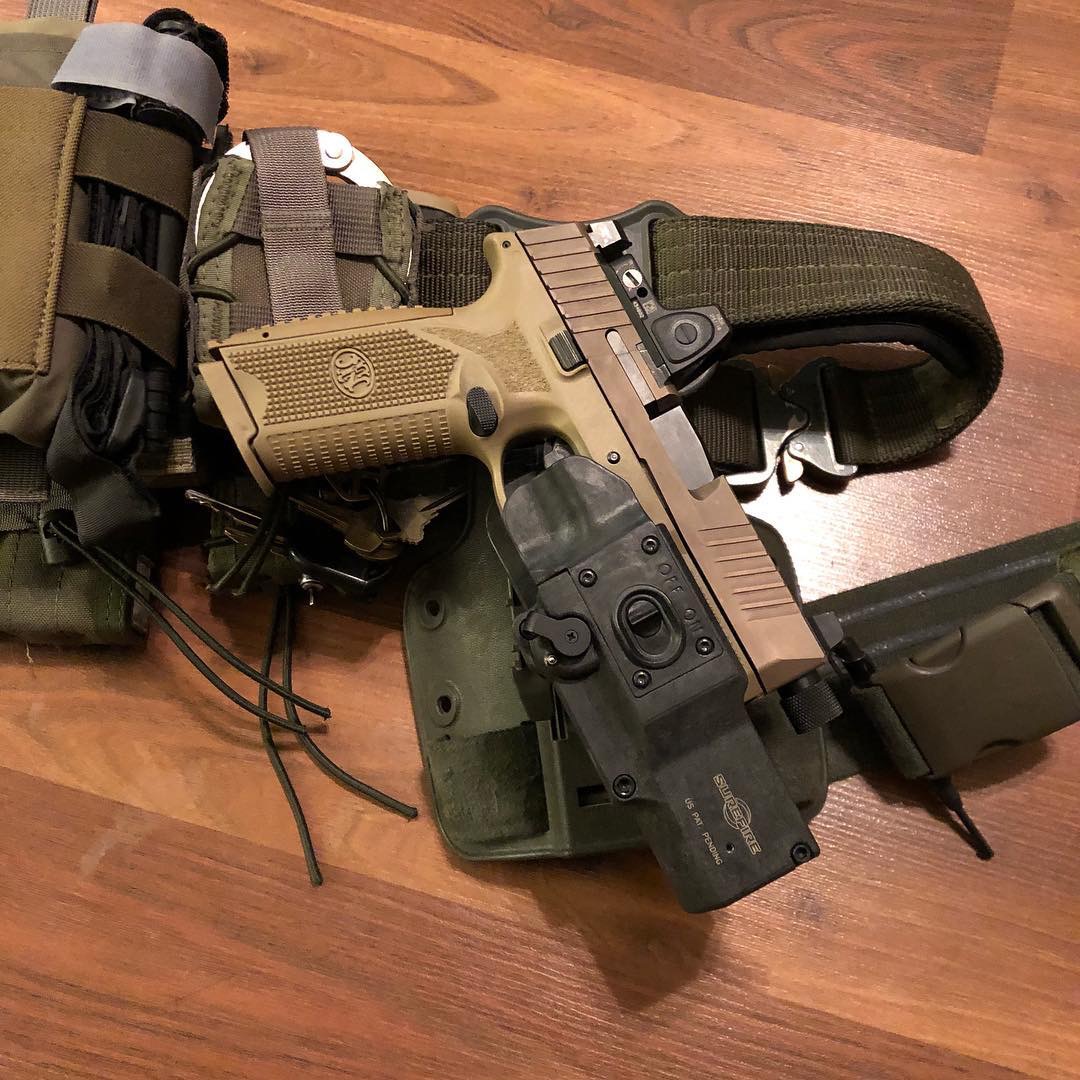 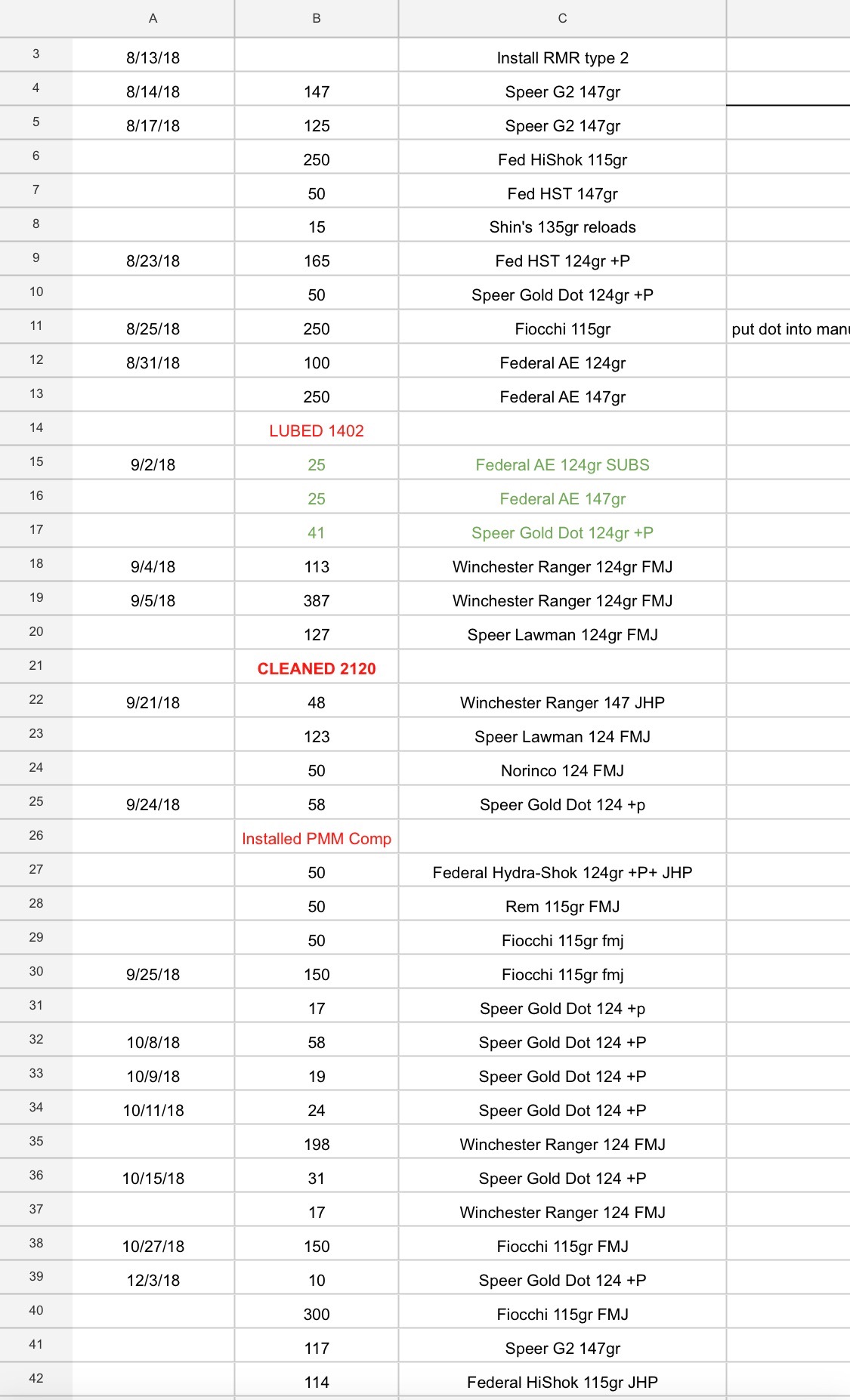 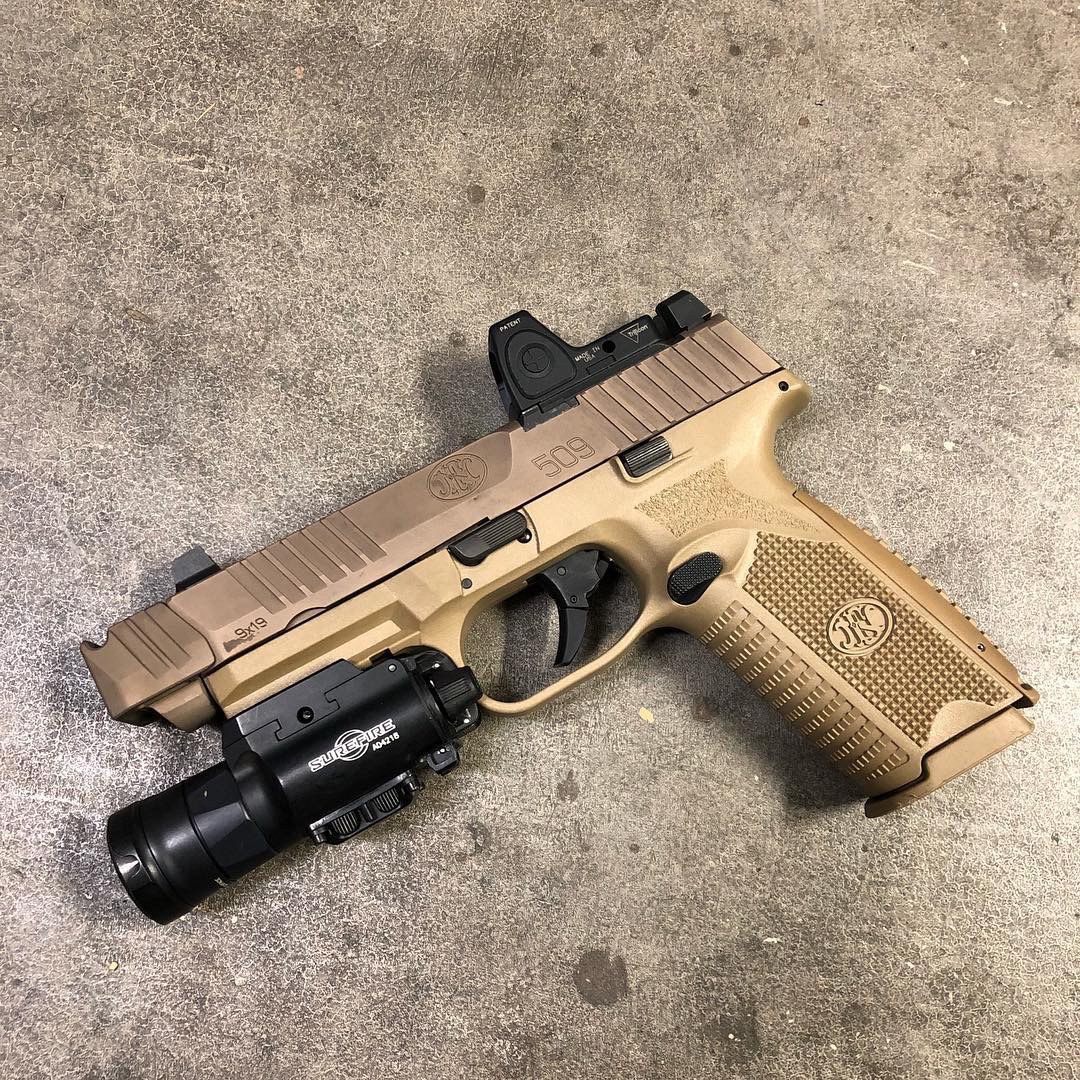 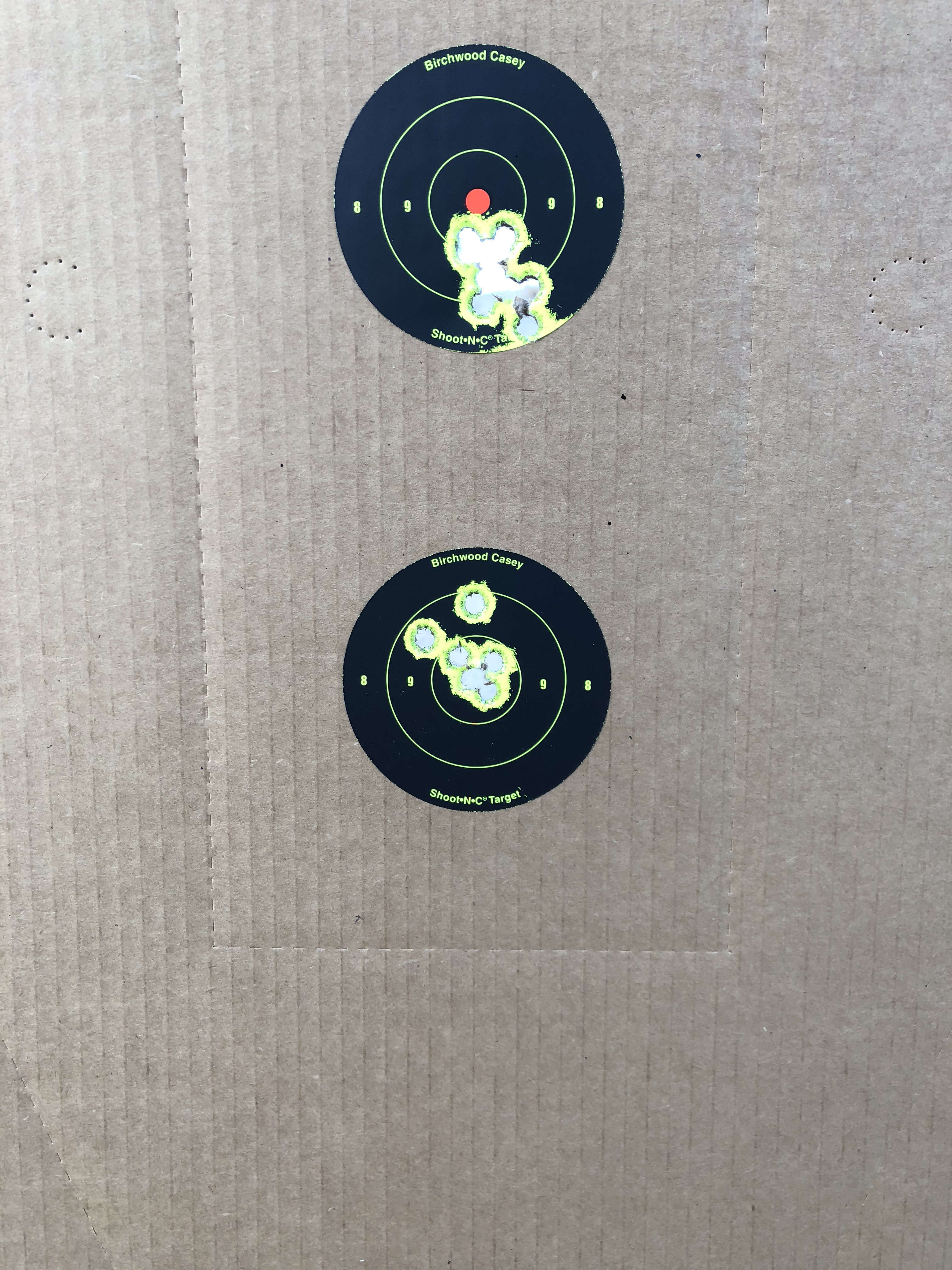 Jeremy is an active duty LEO in the Southwest US, currently assigned to a regional task force.