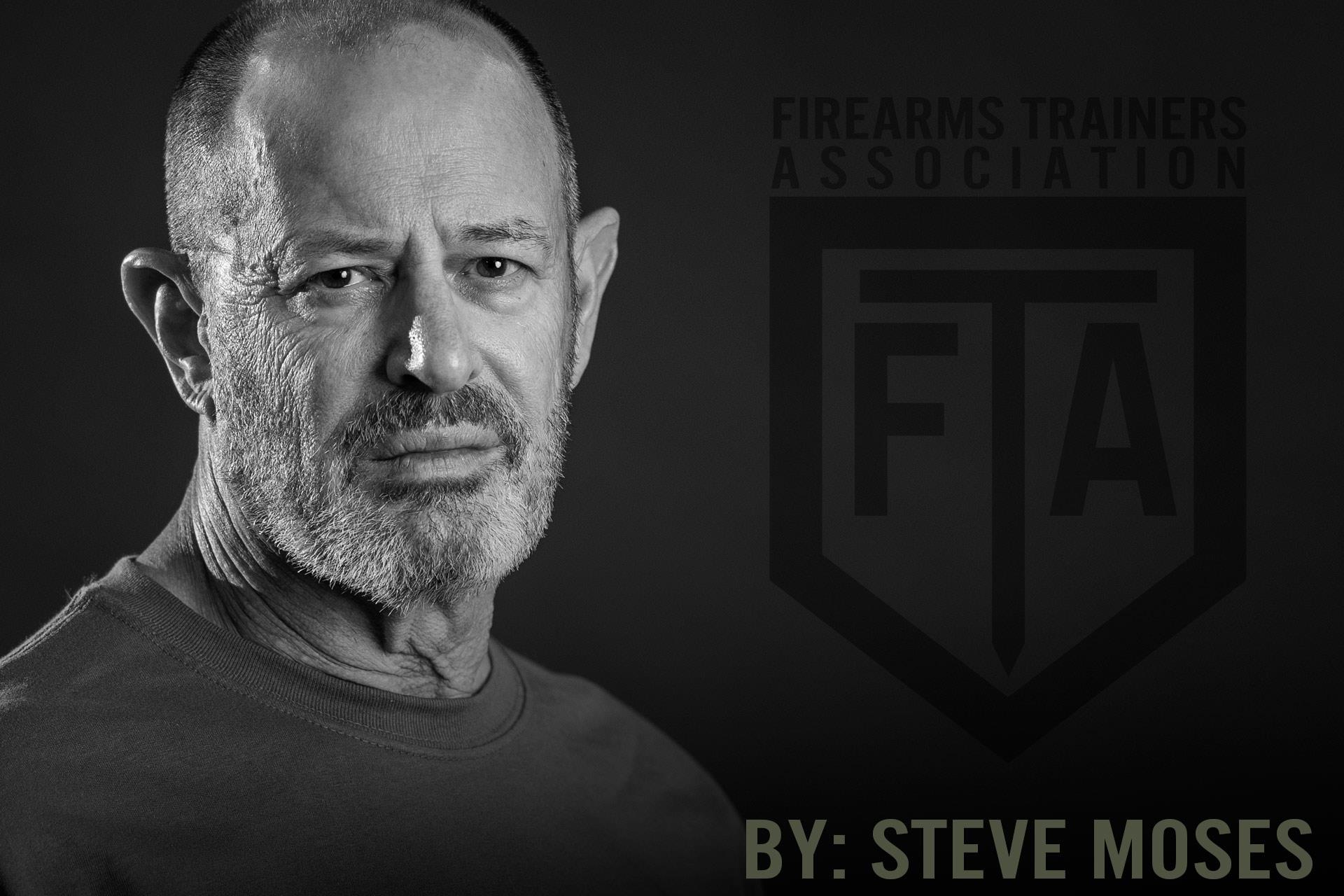 Talking To Students About Handgun Concealment

TALKING TO STUDENTS ABOUT HANDGUN CONCEALMENT

TALKING TO STUDENTS ABOUT HANDGUN CONCEALMENT

It is my opinion that concealed carry is absolutely the way to go in public. I seldom open carry, and when I do it is because open carry is more practical at the moment than concealed carry. If it is necessary for me to travel by automobile while wearing a suit or sport coat, I typically hang my coat on a hanger off of a hook over the left rear passenger door while driving, and then discretely don my coat again when I arrive at the venue. I do not feel compelled to conceal my handgun when out hunting, working in my yard (I live in the country), or any similar event in which there are no other people around, or if so they are family or friends who have no objection.

I am not convinced that open carry always generates a significant deterrent effect. I have noticed that in public most people that open carry (at least in Oklahoma and Texas) have no greater awareness of what is going on around them than those who either conceal carry or do not carry at all. Students who might believe that the mere sight of the “big iron” on their hip has the power to ward off evil should know that in all likelihood that the same may have instead accomplished some or all of the following:

New students are often uncomfortable with the idea of drawing their handgun from the holster in a basic defensive handgun class. The very fact that they are wearing on their beltline a tool that is literally capable of taking someone’s life if mishandled can be scary. This trepidation seems to be enhanced when the handgun is concealed and there is a need to first clear the garment at a time when there are multiple other things they need to learn that include handling, operating, and shooting the handgun. The only problem with letting them work throughthe majority of the class while open carrying is that as soon as they leave the class they are most likely going to carry the handgun concealed, and possibly will not know how to do so safely or be able to draw the handgun quickly.

One way to address this is to require the students to wear a proper holster with a concealing garment throughout the class but have them perform the initial dry and live fire work from a ready position (we prefer Low Ready in basic classes) with the students standing directly behind an assigned “workstation” in the form of a table or overturned barrel. Prior to doing any dry work whatsoever the students are shown how to properly clear both closed and open garments and correctly draw the handgun to the Low Ready position and then return it to the holster. From there we can work on grip, sight alignment, trigger control, etc., and any time the instructor is in front of the line demonstrating the handguns must be properly returned to the holster. Initial live fire drills are all performed by starting from the Low Ready position. The objective here is two-fold. First, the students focus all of their attention on shooting and operating the handgun only (fewer tasks). Second, they will perform multiple repetitions of clearing the concealing garment and establishing a proper firing grip as well as safely returning the handgun to the holster. One way of maximizing learning time is to not have students tape targets until such time as the concealed carry draw stroke is incorporated into live fire drills. A good way to accomplish this during the beginning of class is to locate the target only three yards away and use 3” orange paster dots. 4 rows of columns of 4 means that a single relay can shoot 16 drills without taping and a double relay can shoot 8. When all of the dots have been shot, we just replace the dots. I give attribution for the replaceable dot idea to Dave Spaulding.

The entire objective of teaching drills in this manner, or one that is similar, is that it forces the students to work from concealment throughout the class. By the time they get to the live fire element they are already comfortable with the idea of carrying a handgun under concealment. While I am unable to prove this, I believe that the chances a student will commit a safety infraction while drawing the handgun from or returning the handgun to the holster during live fire exercises are reduced by the fact that they have already done this repeatedly and are now at a point where they can first focus on the draw and then quickly shift that focus to shooting and operating the handgun.

The reason that I decided to write this article has simply been that I have often observed over the years a definite reluctance on the part of the students in basic classes to use a covering garment (cold weather makes it easier to overcome that reluctance), and I suspect at least part of the reason is that there is already a lot going on in the class that requires their full attention, and they are worried about messing up and looking bad.