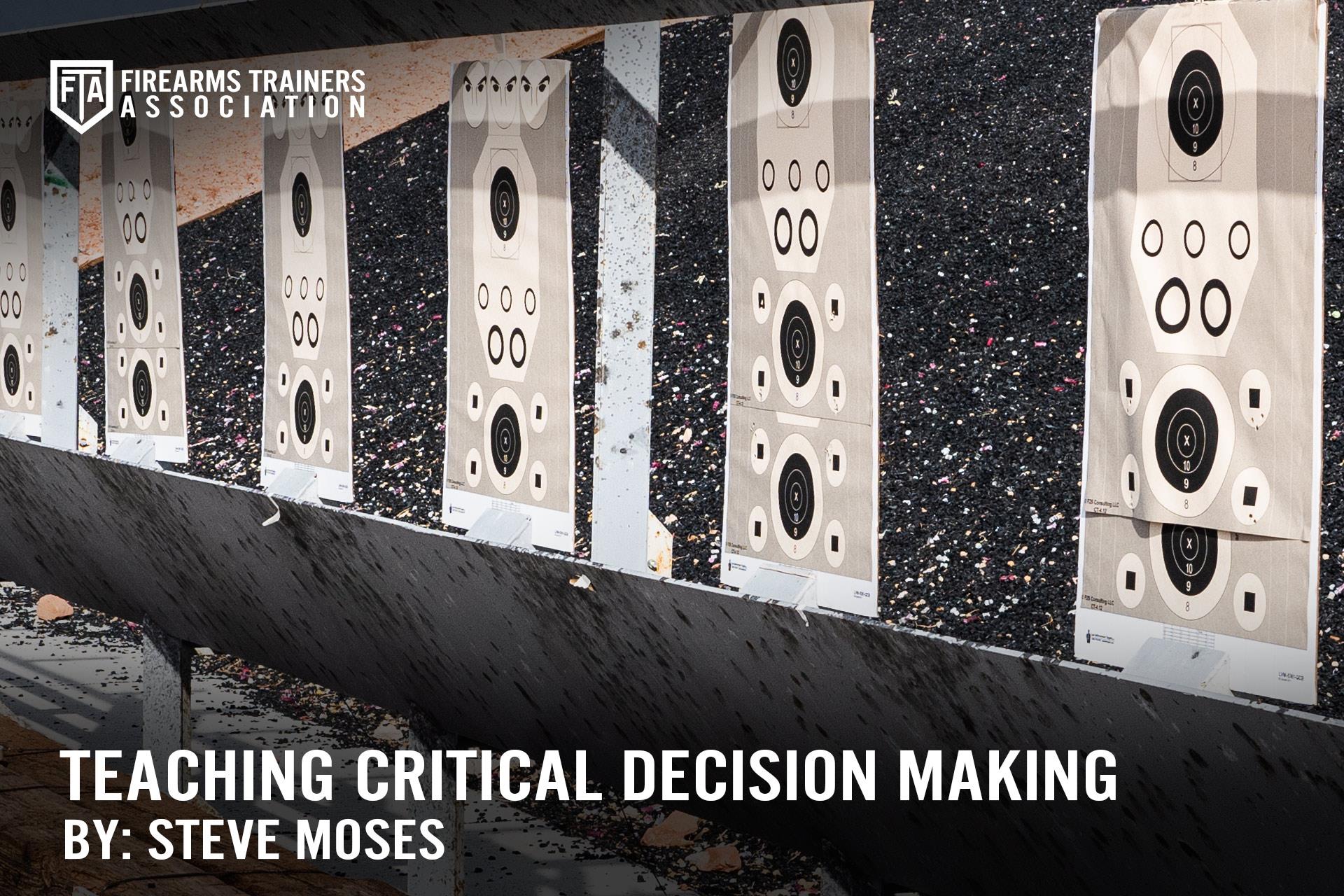 There is a time when nothing short of the threat of violence or actual violence is capable of protecting a concealed carrier or his or her loved ones who are in danger of being kidnapped, sexually assaulted, seriously harmed, or killed.  It is important that our students understand this, as mindset is as critical to their survival as are tactics, skills, and tools. Having said that, it is also important that concealed carriers understand that their chances of coming into contact with persons experiencing a behavioral crisis are significantly greater than those of coming into contact with a violent criminal actor. It is vitally important to be able to differentiate between the two, respond effectively, and avoid drawing a handgun in situations in which the need likely did not exist.

According to the National Alliance on Mental Illness, 1 in 25 adults lives with a serious mental health disorder, and over 10,000,000 persons have both mental health and addiction issues. 70% of the youth in state and local juvenile systems have a mental illness. For the most part, the average concealed carrier is far more likely to encounter a person experiencing an episode of emotional and/or mental distress that causes instability whose behaviors may at one end of the range be disruptive and at the other end dangerous.

Students should be informed of these statistics and the importance of identifying those actions often associated with an individual experiencing a behavioral crisis. This includes learning how to not get emotionally “mud-sucked” (I blatantly stole that term from firearms trainer Jeff Gonzales) into a confrontation with a person experiencing a behavioral crisis when de-escalation and/or disengagement were still viable options. It is important that students understand that nobody chooses to be mentally ill. It is a biological illness, and as I understand it there simply is no cure. Medications help and mental illness can be stabilized, but these same medications are imperfect, often have side effects, and episodes of instability can happen.

In many instances, persons experiencing a behavioral crisis respond positively to a patient, non-challenging response. It should come as no surprise to parents that an angry two-year old is not going to calm down by using harsh words or threatening body language. One of the best tools a student can use to deal with a person experiencing a behavioral crisis is active listening with the goal being to understand what the other person is trying to say or convey (and not just in order to respond). Students should demonstrate that they are listening through not only their body language but by frequently summarizing what the other is saying and repeating it back, as well as demonstrating empathy whenever possible. Small things like posture, non-challenging eye contact, open-handed gestures, and calm voice modulation can go a long way toward resolving the situation. The goal should always be to take the encounter in a direction that is opposite from conflict. If students forget everything they were taught but one thing, it would be to remain respectful if all indications suggest that the person they are dealing with has a behavioral disorder rather than a criminal motive.

Students should be informed that some adults with intellectual disabilities or developmental delays may exhibit behaviors often associated with persons experiencing a behavioral crisis. In many instances handling those persons in the same ways as described above are likely to be effective. I believe that there is no need whatsoever to correctly diagnose the cause, but rather to defuse the situation and disengage as soon as possible. Students should remember that violence can break out at any moment and be ready to mount an effective defense at the first sign.  Distance and cover are the student’s friend, and either one or most especially a combination of both create additional time for the student to manage the situation.  This might be referred to as “tactical positioning”, and re-positioning may be required multiple times should the contact move or in the event the student is approached by others.

A recent course I attended as a requirement to maintain my Texas Peace Officer License simply titled “De-Escalation” addressed a Critical Decision-Making Model for officers contacting individuals exhibiting signs of a possible behavioral disorder. I have set out those steps below that would likely be relevant for concealed carriers:

Collecting information is an ongoing process throughout the Critical Decision-Making Model.  An accurate assessment of the threat is important. Does the contact have the MEANS, ABILITY, OPPORTUNITY, and INTENT to harm, injure, or kill? If time and positioning permits, the priorities should be to Disengage, De-Escalate, and Defend in that order.

In summary, students should be advised that sometimes it is hard to tell the difference between violent criminal actors and those suffering from a mental or emotional disorder and possibly under the influence of alcohol or other drugs. Understanding that there is indeed a difference and the fact that most people with such disorders can be managed without using a firearm is important for concealed carriers who wish to live their lives as drama-free as possible.