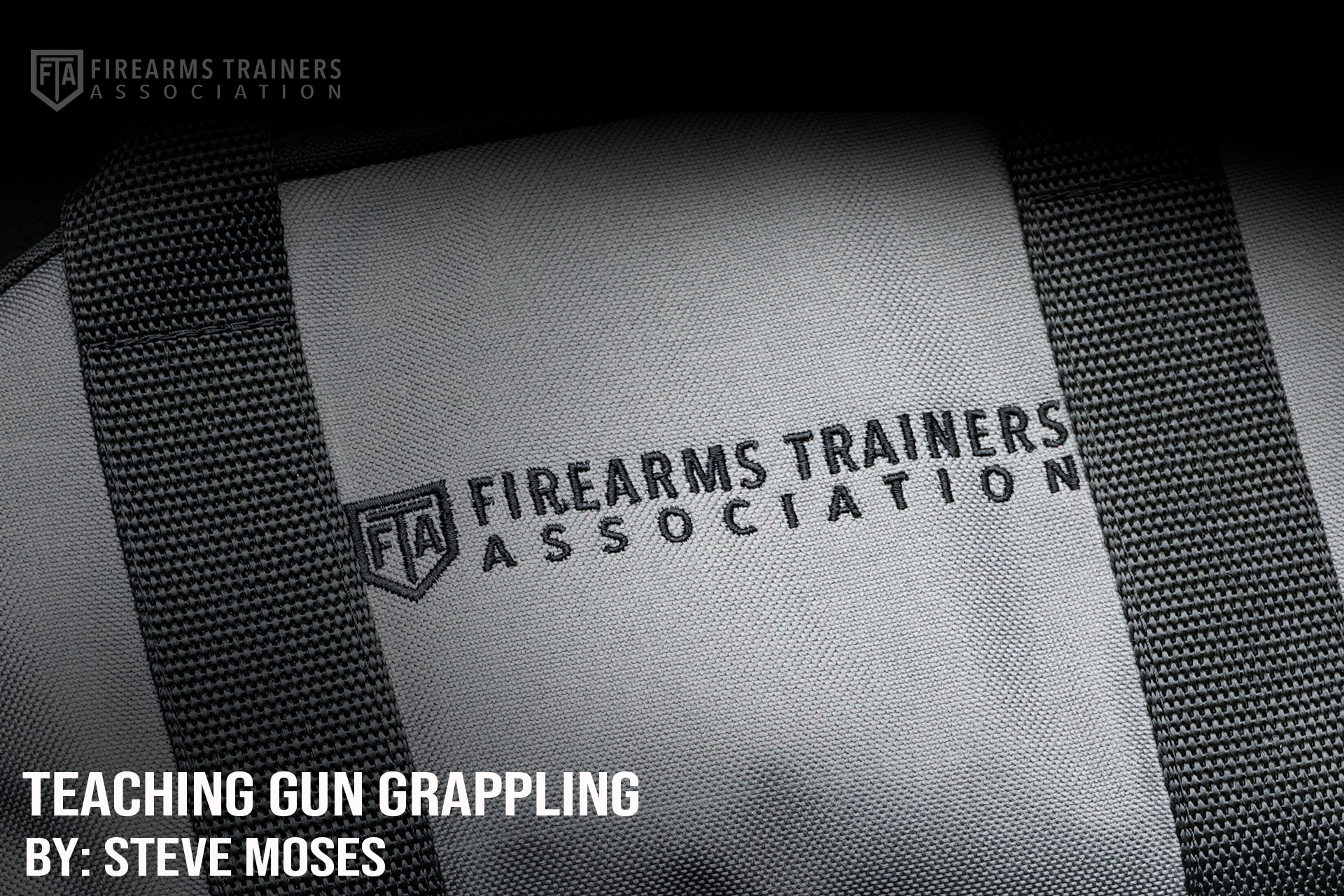 Posted on December 28, 2021 by Steve Moses in Training

Trainers might consider making it clear to their students that the day they are forced to defend themselves does not necessarily mean that it is against the use of a handgun in the hands of the person or persons who is attacking them. Most concealed carriers are not prepared to defend themselves against a contact distance assault launched from only a few feet and the sudden spirit-crushing realization that they are helpless in the grip of another person who is intent on injuring or killing them.

The United States Department of Justice National Crime Victimization Survey for the years between 1993 and 2001 estimated that only 26% of the average annual 8,900,000 violent victimizations involved the use of a weapon. It estimated that firearms were used in 10% of the instances in which weapons were used. Six percent were committed with a knife or sharp object, 4% were committed with blunt instrument, and 6% were either other objects, unspecified, or unknown. According to the Federal Bureau of Investigation Uniformed Crime Report for the year of 2017, blunt objects such as hammers and clubs were used to commit 467 murders, and 692 people were killed with hands and feet. These numbers do not tell the whole story. Devastating injuries sustained in attacks such as these are now less likely to cause the death of the victim due to the skills of EMS services, rapid transports, pre-hospital trauma life support, and trauma surgeons. Survivors of aggravated assaults can be plagued for years (if not the rest of their lives) by emotional, mental, and physical health issues.

Firearm trainers who are not already teaching students how to fight their way to their pistol in the clinch are recommended to check video content put out and classes taught by such instructors as Craig Douglas, Cecil Burch, Paul Sharp, Chris Fry, Fletch Fuller, Jerry Wetzel, Cliff Byerly, and Guy Schnitzler.

All these instructors teach their students a method of surviving the initial contact, moving to a superior position whereby they tie up the arms of the attacker in order to mitigate his ability to strike or access weapons stored on his person, and then move to another position that permits the student to accomplish one of the following objectives:

The techniques taught by the instructors listed above are largely wrestling and Brazilian Jiu Jitsu-based and typically require no more than four steps to complete. None of them are flashy or require a great deal of speed, strength, or athleticism to accomplish.

One of the greatest benefits to knowing some basic gun grappling techniques is that students who possess these skills are most likely not as prone to draw their handgun at an inappropriate time. What I mean by this is that they may be less likely to draw their handgun when such an action may not be lawfully justified, as well as less likely to draw during the initial phase of a violent assault and have either their draw fouled, or the handgun stripped from their hands.

Even though I am technically a “Defensive Firearms Trainer,” I think there is more to teaching students than how to quickly draw a handgun and get accurate hits on a target. When to draw and how to adapt to less-than-ideal circumstances is just as important and knowing how to successfully fight one’s way to a handgun under circumstances nowhere close to ideal is just one example.