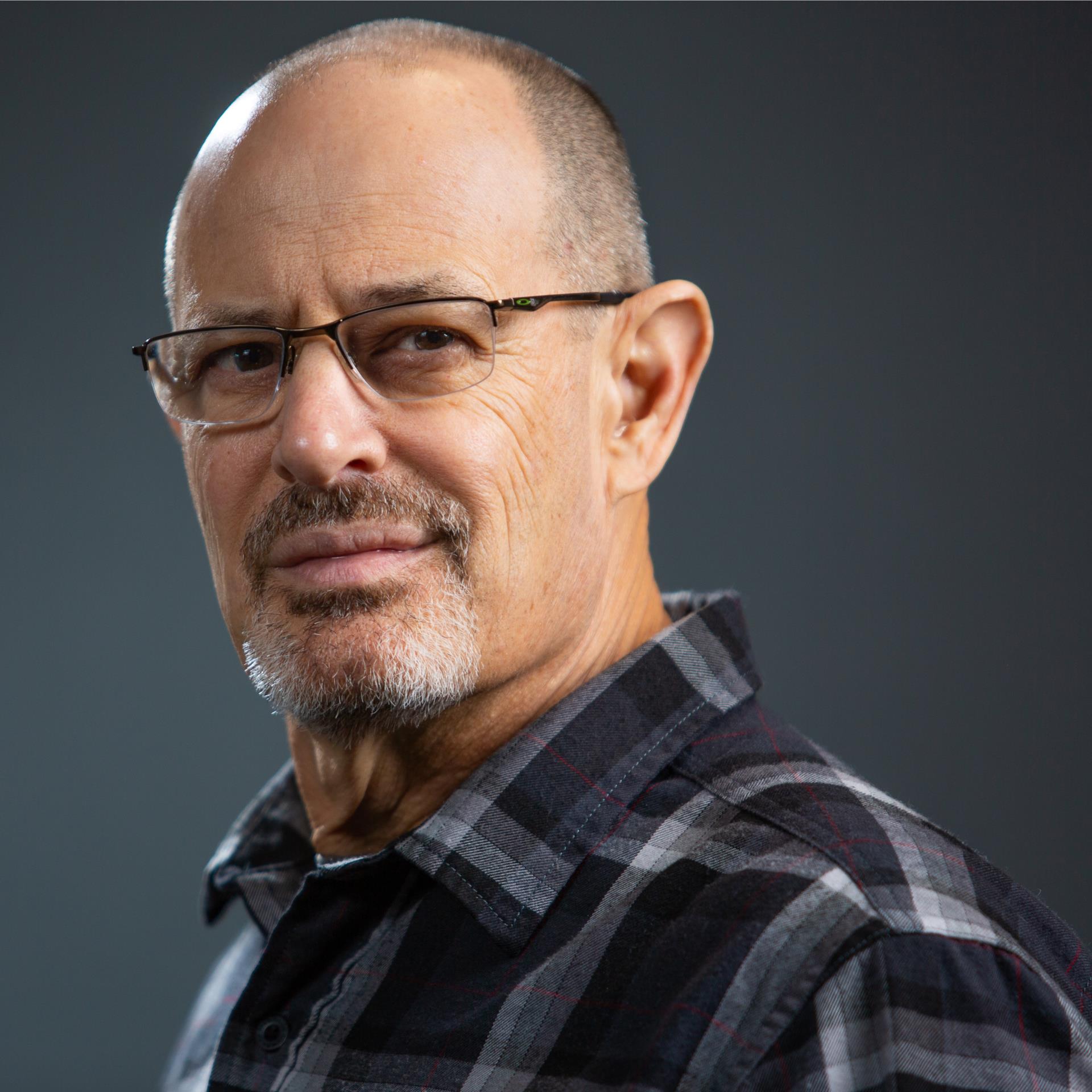 Posted on May 9, 2019 by Steve Moses in Uncategorized

Teaching Students How To Not Outrun Their Headlights

TEACHING STUDENTS HOW TO NOT OUTRUN THEIR HEADLIGHTS

An automobile traveling 60 MPH will cover a distance of 88 feet in approximately one second. A 2018 Toyota Camry in good condition traveling at this speed might be expected to come to a complete stop within 120 to 130 feet from the time the brakes are fully applied. Should the driver spot an object in the road that requires an immediate application of the brakes, his or her perception and reaction time might take one or more seconds. In that same one second, the vehicle will travel 88 feet. This would suggest that from the moment that the driver perceives an immediate need to bring the car to a full halt and stomps on the brakes, the car will travel 228 to 238 feet.

Let’s assume that the same driver is traveling at night on a country road at the same speed. Due to oncoming traffic, the driver is forced to use his or her headlights on low beam. Headlights on low beam may only illuminate the road ahead to a distance of 160 feet, and perhaps even shorter if the roadway is then curved.  At this speed, collision with an obstacle in the road suddenly seen by the driver is a foregone conclusion. The driver simply can’t respond quickly enough to this change in the circumstances before a possible disaster takes place.

Master instructor Tom Givens uses a similar analogy during the Rangemaster Handgun Instructor Course to drive home the importance of instructors not teaching their students to “outrun their headlights” by shooting faster in a lethal force encounter than they can perceive and respond to a change of circumstances that requires the student to either cease shooting or shoot at more deliberate speed. I was aware of this concept prior to this class and had experienced during a Lewis Awerbuck defensive shotgun course when he caused a 3-D target to move only a few inches a nano-second before I fully pressed the trigger on my Benelli shotgun, resulting in a complete miss at five yards. Case in point: I know of an officer that fired 3 rounds at an armed felon who drew on him from less than seven yards. The trajectories of all three rounds were nearly identical, but the third round was a complete miss when the felon collapsed. The officer did a fantastic job and performed exactly as trained, but for me it was another one of those moments when I realized that the ability to shoot accurately one round every 1/4th second does not mean that every situation calls for it.

Much emphasis is put on speed-shooting in defensive shooting classes, and most of us nod in appreciation of the skill shown when a shooter can draw from the holster and put six rounds in an eight-inch circle at seven yards in less than three seconds. One of my favorite drills is the Larry Vickers Half-Test, which we shoot from concealment. Goal is to shoot ten rounds into a six-inch circle at five yards clean in five seconds or less. In order to accomplish this, I must shoot one round about every 1/3rd of a second, which is faster than I can perceive and respond to a sudden change of circumstances. Therefore, this must be bad, right?

I would say that the opposite is correct. Training to shoot at this speed does wonderful things. It teaches us to get the pistol out of the holster and on target ready to shoot as quickly as possible, and it teaches us to spend a minimal amount of time from shooting one shot to being ready to shoot a subsequent shot.  It also does not mean that this is necessarily the best response in the event of a real-world lethal force encounter. This message needs to be driven home to students. The speed at which a person can suddenly turn their back or hit the ground upon being shot, especially if a round impacts the central nervous system, is surprisingly fast.  I believe that good instructors demonstrate to their students every drill they want them to perform, and I do not discount the value in students seeing their instructors performing at high speed. However, I also think it is a good idea to bring up the subject of “outrunning the headlights” at that time and the importance of being able to respond appropriately to a change in circumstances. It is not uncommon for police officers to shoot felons in the back during gunfights. This may be because the shooter turned his back to flee during an exchange of gunshots before the officer could cease shooting, but the optics look terrible if the media reports that the police deliberately shot the suspect after he turned his back and was running away.

The ability to read the situation and respond appropriately should dictate the speed at which counter-violence is applied. I think instructors would be well-served by making this abundantly clear to their students.