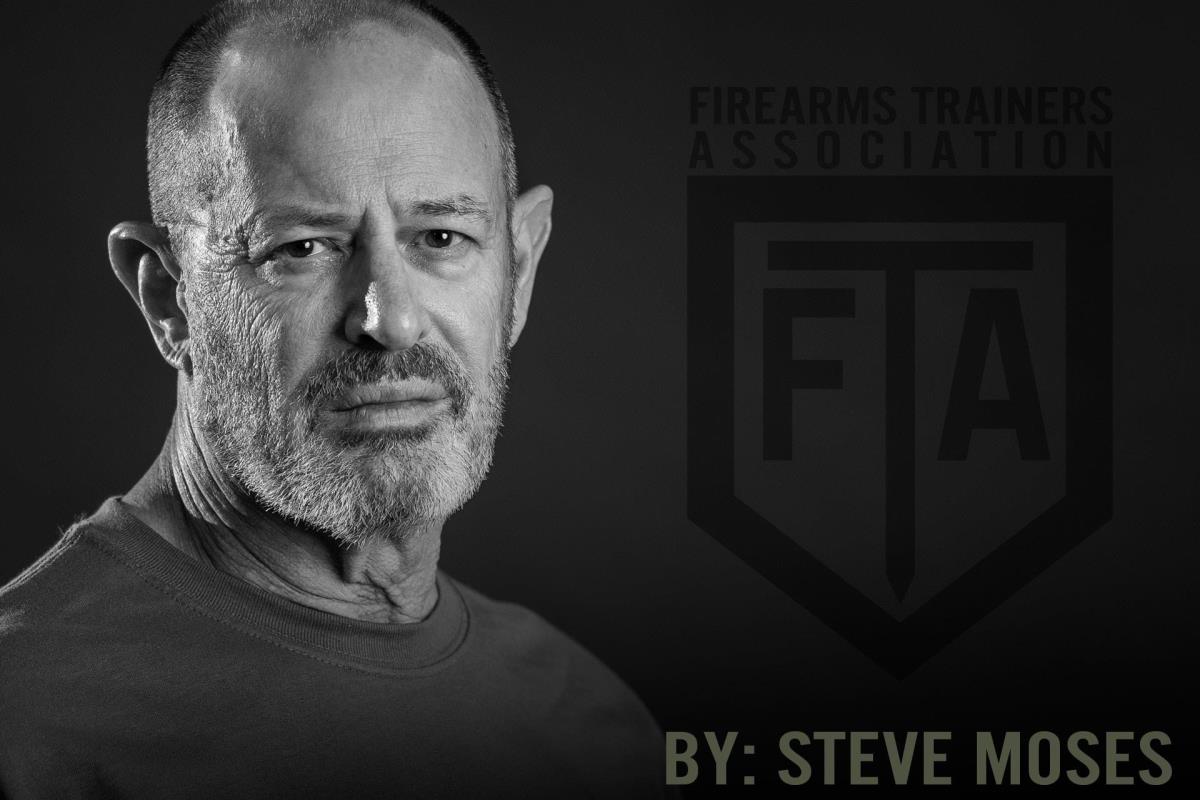 Part One of this article introduced (or re-introduced) the reader to Wayne Dobbs, whom I think is one of the best instructors in the United States. Wayne’s knowledge of firearms, tactics, and training is both broad and deep. This particular article focused on one of my favorite training drills for new students, elements of which I fall back on myself when attempting to make good hits on small targets at speed.

I am unable to remember where I first saw the Muzzle Wobble Drill demonstrated, although I think it was in a Greg Hamilton class. I asked Wayne and he said he learned it in a class back in 2006 or 2007 from legendary firearms trainer Ken Hackathorn, whose own experience goes all the way back to the creation of the Modern Pistol Technique under Colonel Jeff Cooper. Ken took the Gunsite training methodology and added refinements that reflected his own personal delivery style. One of the drills Ken taught was the Muzzle Wobble Drill. Wayne will often demonstrate in his classes how a perfect sight picture is not necessary at the distances most private sector gunfights take place.  He starts by aligning the sights properly and placing three rounds directly into the center of the target at seven yards, followed by three rounds with his front sight favoring right in the rear sight notch, then low in the rear sight notch, then left in the rear sight notch, and finally high in the rear sight notch.  The end result is a centered group in the middle, another group several inches to the right of the middle group, another group several inches below the middle group, another group several inches left of the middle group, and the final group several inches high of the middle group. All of the rounds typically fall within an area the size of a man’s fist. He calls this his “What Can You Get Away With” drill and typically has his students perform the exercise also. He gives Ken Hackathorn credit for introducing him to this drill, also. Wayne said that the purpose of both drills is to prove that if the sights are slightly misaligned or even in motion it is still possible to obtain good hits at normal defensive shooting distances as long as the student does not “blow the shot”.  For our purposes, “blowing the shot” might mean that the muzzle was no longer aligned with any part of the desired impact area when the bullet exited the barrel due to poor trigger manipulation, convulsive gripping, or anticipation of the shot being fired and the associated noise, flash, and recoil.

Wayne described the Muzzle Wobble Drill as a big confidence builder for new students. Not only are students getting hits, but they learn what a huge part grip and trigger control play in achieving this. I believe that there is more to this drill then just teaching students the importance of those two principles and that there is something positive happening on an emotional level. I asked Wayne for his thoughts on that subject (hoping that he did not think I was referring to attainment of some form of a Zen state of mind). Wayne said that he thought that it simply reduced anxiety on the part of the shooter and noted that use of firearms by man is a recent development. We are not wired genetically to hold something at arms-length that explodes in front of our face, which is what happens when a new shooter holds a handgun with the intent to shoot. This creates an anxiety problem (flinch, jerk, anticipation, etc.) which is for the most part an involuntary reaction to the gun being fired only a few feet in front of their face. The Muzzle Wobble Drill removes one of the tasks that has been assigned to the conscious mind, which is to hold the front sight steady while a small explosion takes place in front of them of which they have complete control over the exact moment it occurs. I would encourage firearm trainers who are not familiar with this drill to play with it and come to their own conclusions.

Interestingly enough, I can consistently hit a two-inch circle from five yards by intentionally imparting a slight wobble while steadily pressing the trigger whereas a conscious effort on my part to hold the muzzle as steady as possible sometimes results in a miss. I think I know part of the reason, but I could be completely in error. When I focus on a slow trigger press I feel every little micro-hitch in my otherwise perfectly acceptable stock trigger and see even the smallest movements in the front sight. When I do the Wobble Drill I accept the fact that my sight is moving and simply apply constant pressure to the trigger while maintaining a strong grip and ensuring that my front sight remains somewhere on the acceptable impact area. The end result is that anytime I am shooting at speed anymore I do not worry about a perfect sight picture, and instead just accept the involuntary muzzle wobble with full confidence that if I maintain a strong firm grip throughout and apply steady trigger pressure I will get my hit.

Why can this knowledge be helpful to firearm trainers? It is just one more drill that when accompanied by a clear explanation trainers can use to help student shrink their groups in a surprisingly short time.

For more information about Wayne Dobbs and Hardwired Tactical please check  both out at www.hardwiredtacticalshooting.com 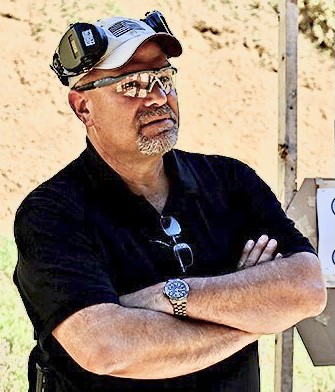